Scottish Highlands & Isle of Skye – What to Know & What to See

* During this time of social distancing, quarantine, and staying put, hopefully this guide can serve as inspiration and motivation as you plan a future trip. *

While the weather may not always be welcoming, outdoor pursuits are plentiful and the Scotts are friendly folks so a visit to the Highlands of Scotland will not disappoint. The Highlands lie north of Scotland’s two largest cities – Glasgow and Edinburgh – and encompass sparsely populated land enveloped in mountains and lochs. This beautifully enchanting landscape makes for an ideal setting in which to embrace the mist with a pair of hiking boots and the promise of a waiting dram of scotch.

Views of the Scottish Highlands from the single lane roads 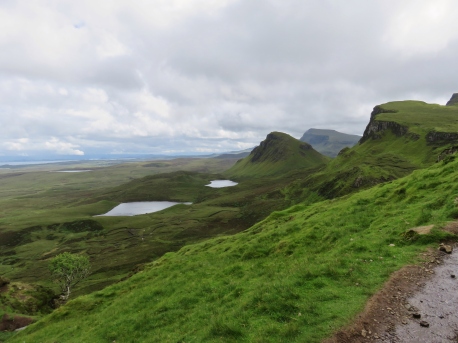 Views of the Scottish Highlands from the single lane roads

Along with the warmer weather of late spring and summer come the swarms of midges. These pesky little flying insects are not mosquitos, but the females do bite, leaving an itchy mark behind. It’s their penchant for roaming in packs that makes them most annoying so it’s best to cover skin and keep an eye out for swarms when hiking. 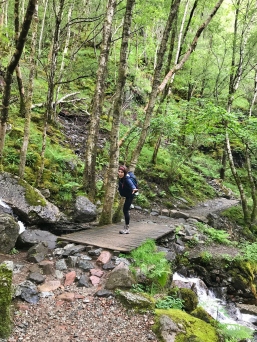 The Trotternish Peninsula has some of the most unique and magnificent sites on the Isle of Skye. You can access these on the aptly named the Trotternish Loop to the north of Portree, the island’s largest and capital city. From Portree, take the A87 road towards Uig to tour the loop in a clockwise direction and discover the sites in the order listed below. 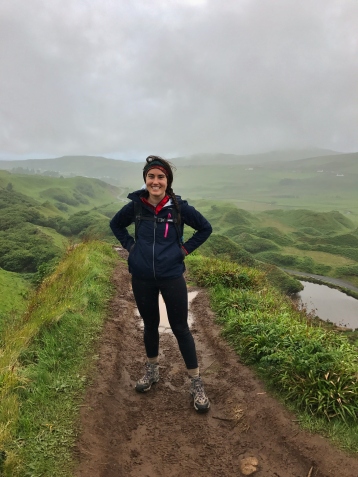 Starting point of the hike to Brother’s Point

Friendly local and his pup at Brother’s Point 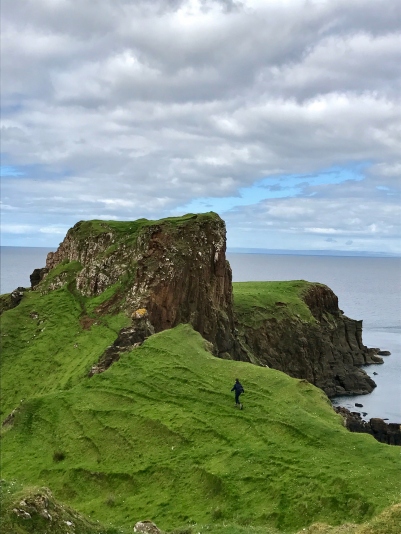 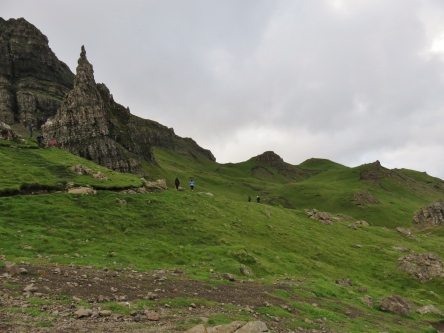 The hike to Old Man of Storr

There are a few spots on the Isle of Skye that are not on the Trotternish Loop, but still worth a visit if you have the time and desire to travel a bit further. 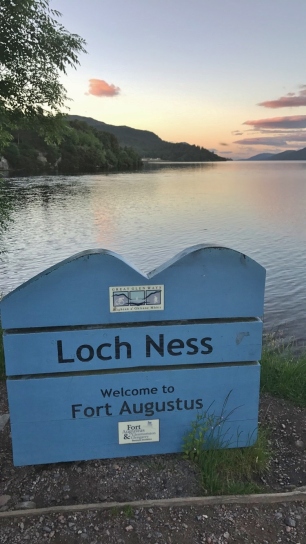 A visitor myself, this is a guide to get you started and help you plan, but I would strongly encourage you to ask locals for their advice, seek out the hidden gems, and get off the grid so you can discover why Scotland’s history continues to fascinate and its scenery ceases to astound.